Showing posts from April, 2019
Show All

A Changed Company? - Thoughts on Microsoft 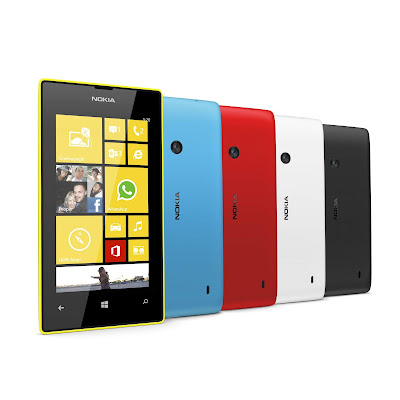 Microsoft – Now there’s a name that’ll get the blood of any IT interested person boiling! The guys from Redmond have had to fight an uphill battle in public perception for some time, and to be fair, a significant part of the bad PR they’ve been getting is their own making, a combination of poor product design and spectacularly bad market assessment and communication. Windows 8 was “special”, as in “Oh, he likes to cut the heads of dolls” special, Windows Phone was, unfortunately, an unmitigated disaster, while the company’s attitude towards open-source has traditionally been hostile, to put it diplomatically. Add to this the fact that the company has a de-facto stranglehold on the desktop OS market, on workplace productivity applications (hell, we even used Microsoft Office at Apple!), and a dominating position in the server market, and you get a company that is not particularly popular. At the same time, you would think that a company has such a stranglehold on all major fields of th
Post a comment
Reactions:
Read more

Getting to grips with the mess! - Part 2 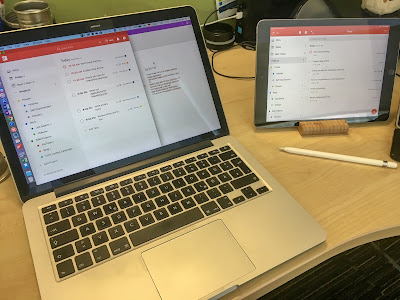 This is the second part of a two-part series about finally getting to grips with the chaos & messiness in my life. The first part, which focussed on the actual steps, can be found here . Now, in the first part of this series, I already mentioned above that I’ve been using stuff like Todoist, OneNote or OneDrive to get at least the digital aspects of my life in order. In this section, I’ll talk just a little about how and why I’m using these tools. There’s often numerous different alternatives out there, and tools that work for me might not work for you, so once again this is just my personal take. However, a few things are crucial as far as I'm concerned. Cross-Platform functionality is vital in this day and age! We live in a world where people are mobile and usually have multiple devices, often across different platforms. One might have a Windows laptop, and Android smartphone and then an iPad for good measure. Add in smartwatches like my beloved Apple Watch and thi
Post a comment
Reactions:
Read more
More posts