Showing posts from January, 2014
Show All

HS2 - Is the UK shunting its rail infrastructure onto a dead siding? 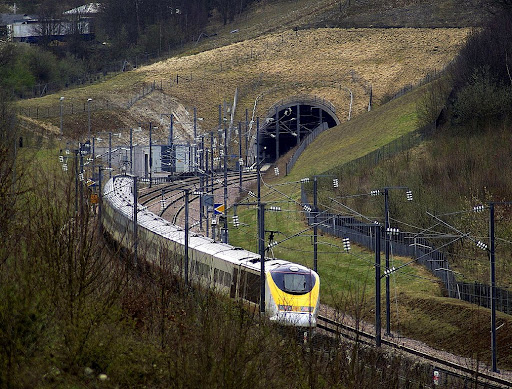 All right, all right, I'll admit it. High Speed Rail has become something of a fad lately. It seems as if every country with more than two working steam engines wants to get in on the game, whether it makes sense or not. France's TGV network, as well as the Japanese Shinkansen have both become the "shining" examples of what other countries are trying to achieve. And while Germany is slowly working on connecting its previously disconnected High Speed lines, Austria and Switzerland are making the best of what topography they have been dealt, hell, even the US is slowly but surely putting its money where its mouth is with the California High Speed Rail project to complement its Acela Services in the Northeast Corridor, where is Great Britain, the home of modern railways in all of this? The shape of things to come? Eurostar Train on HS1 Photo by Paul Johnston, originally uploaded to Flickr, licensed under Creative Commons 2.0 In a shambles, that's where it is.
Post a comment
Reactions:
Read more
More posts